The first two trading days brought no critical events for equity markets, driven mainly by the earnings reports. What about the rest of the trading week? Here are three reports that might move the stock market: crude oil inventories, US inflation, and the UK GDP.

Last week, the two central banks in Europe (i.e., the European Central Bank and the Bank of England) were responsible for rising volatility in the currency and the stock market. As such, it comes as no surprise that the first two trading days of the week were quieter.

However, the price action should pick up during the rest of the trading week. Here are three economic events/reports to consider: crude oil inventories, US inflation, and the UK GDP.

Later today, the crude oil inventories show the change in the number of barrels of crude oil held in inventory in the past week by commercial firms. Higher than expected inventories are bearish for oil; lower ones are bullish.

The stock market cares because of the developments in the price of oil. Inventories may move the oil market and, thus, indirectly affect the stock market too.

The US inflation or CPI is the main event of the trading week. It is expected to have a strong impact on stock market prices because of the implications on the next Fed’s move.

The Federal Reserve’s March meeting looms large. The market forecasts a rate hike of 25 basis points, but voices call for a stronger move from the Fed mainly because inflation runs at much higher rates than the Fed’s target.

For tomorrow’s report, the forecast is that the prices of goods and services continued to rise in January by 0.4% MoM. If we see a higher CPI, the stock market comes under pressure as the Fed is seen as one of the most aggressive central banks in raising rates this year. 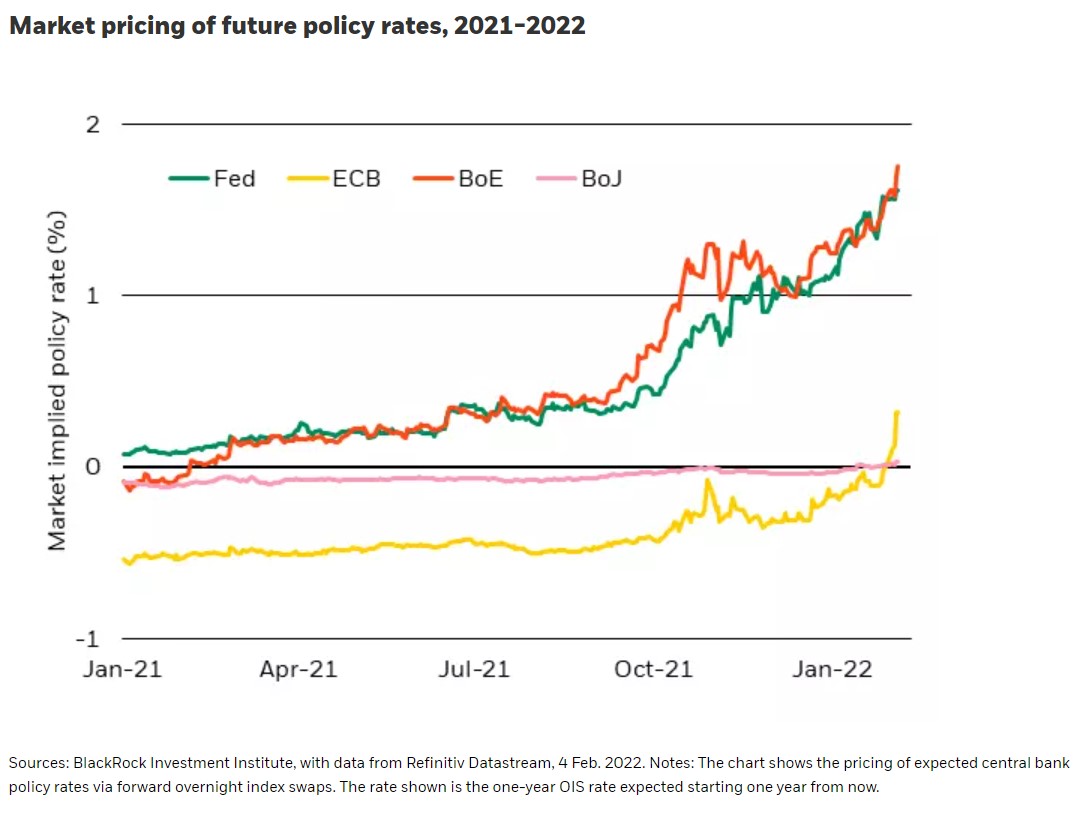 Last but not least, the UK Preliminary GDP matters for UK stock market traders. The preliminary release is the most important one because it is released the earliest, and so it has a more substantial impact on the market.

The expectations are that the UK GDP grew 1.1% in the last quarter. Any deviations from the forecast should impact the FTSE 100 index.