Four economic events to consider this week as they have the potential to move the US and European equity markets.

The week ahead started with a mixed tone for the US equity markets. While NASDAQ 100 gained 0.54% so far in the trading day, the Dow Jones index lost about the same, while the S&P 500 trades flat.

But the week is long and marked by important economic events with the potential of moving the stock markets on both sides of the Atlantic ocean. Here are four pieces of economic data to keep an eye on:

Inflation is on everybody's minds these days as the prices of goods and services rise everywhere. In the United States, inflation reached a four-decade high, and the bias is that it will continue to rise at least in short to medium term.

On the last trading day of the month, February's Core PCE Price Index will be released. This is the Fed's favorite indicator for measuring inflation and thus an important one for financial market participants. The forecast is that the index will rise by 0.4% after 0.5% in the previous month, and any deviation from the forecast will strongly impact markets.

One day earlier, market participants will have the first clue regarding the jobs market's evolution in February. The ADP shows the private sector's ability to create jobs and, judging by the trend seen in the US initial jobless claims, the job market is pretty tight. 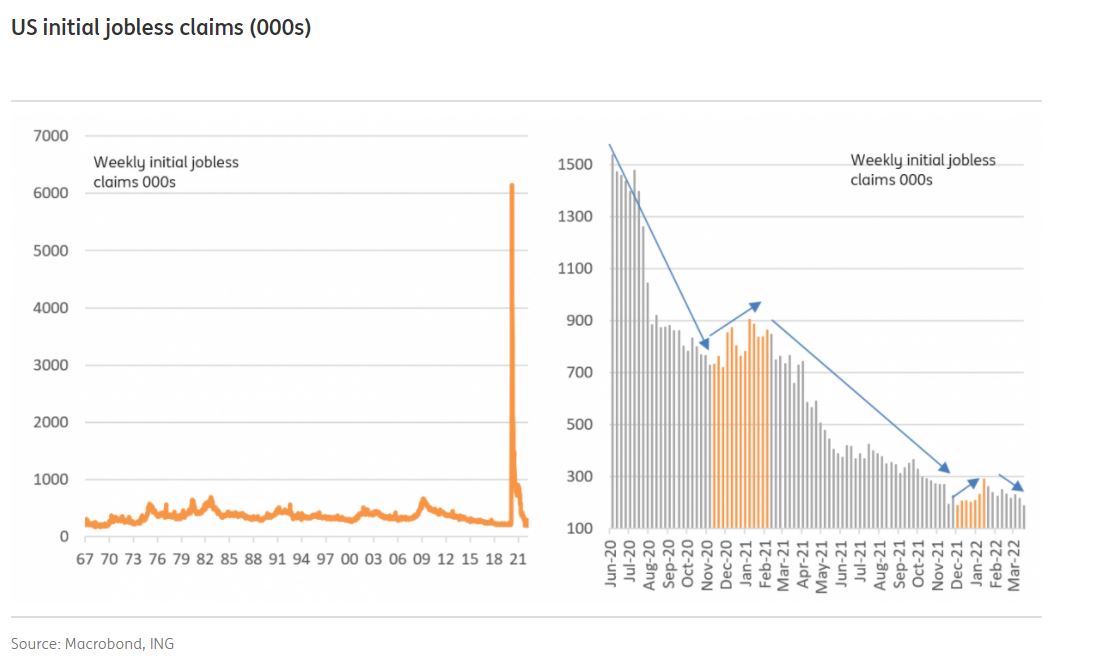 Finally, the NFP or Non-Farm Payrolls report is due on Friday. The market expects that the US economy added 485k jobs in February, after 678k in the previous months.

Equally important will be the Unemployment Rate, released at the same time, as well as any potential revisions to the previous data.