Berkshire Hathaway saw its equity investments drop in value in the first quarter of 2022. It reported significantly lower earnings, but it bought more stocks into the market dip.

One of the most awaited events by investors in the stock market took place over the weekend. Berkshire Hathaway presented its financial reports for the first quarter of the year, and the press conference hosted by Warren Buffett and Charlie Munger was closely watched by stock market investors from all over the world.

The US stock market declined in the first four months of the year, and it is off to one of the worse starts of the year ever. Investors wanted to know what do Warren Buffett and Charlie Munger, veteran investors, think of the market and what they did during the first quarter?

Here are three takeaways from the conference: 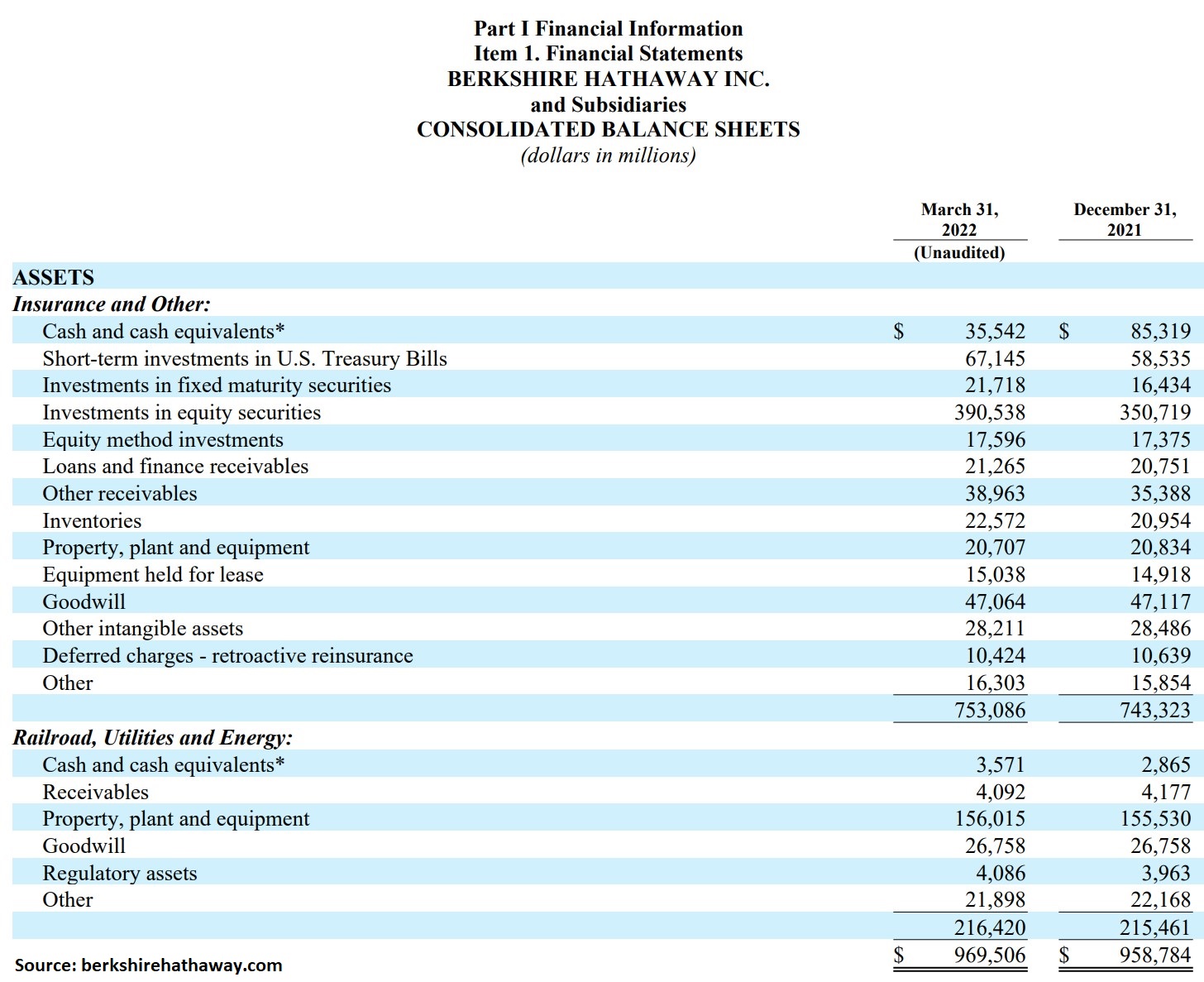 Profits fell during the first quarter of the year to $5.4 billion. That is a decline of more than 50% compared to the same period last year and lower than the analysts had expected.

Berkshire used its cash to buy more stocks during the market dip. Between January 1 and February 18, it bought stocks worth $2.2 billion, and between February 21 and March 15, it invested another $41 billion.

More than $40 invested in oil companies

Buffett and Munger bought oil equities in Q1 2022. During the press conference, the two stated that the transition to green energy would likely take a long time, justifying their $40 billion investment in oil companies.

Berkshire’s investments in the oil industry focus on Chevron and Occidental Petroleum.

To sum up, Berkshire took a hit in the first quarter, but it used its cash pile to buy stocks. Buffett agreed to buy Alleghany, an insurance company, and to invest more in HP and Occidental Petroleum.