The week ahead is full of important economic events that will influence the equity market’s volatility. Two central banks will announce their monetary policy.

While the entire world is watching the developments in the Russia-Ukraine crisis, financial markets participants must also consider the economic events scheduled in the week ahead. This week is full of market-moving events such as two central banks announcing their monetary policy or the NFP report scheduled for next Friday.

The Reserve Bank of Australia is the first central bank to announce its monetary policy decision this week. However, no move on the cash rate is expected, despite the high inflation rate likely staying above the central bank’s target.

What matters is the forward guidance and if the RBA follows the actions of other central banks. Equities “down under” to remain influenced by external factors rather than internal ones. 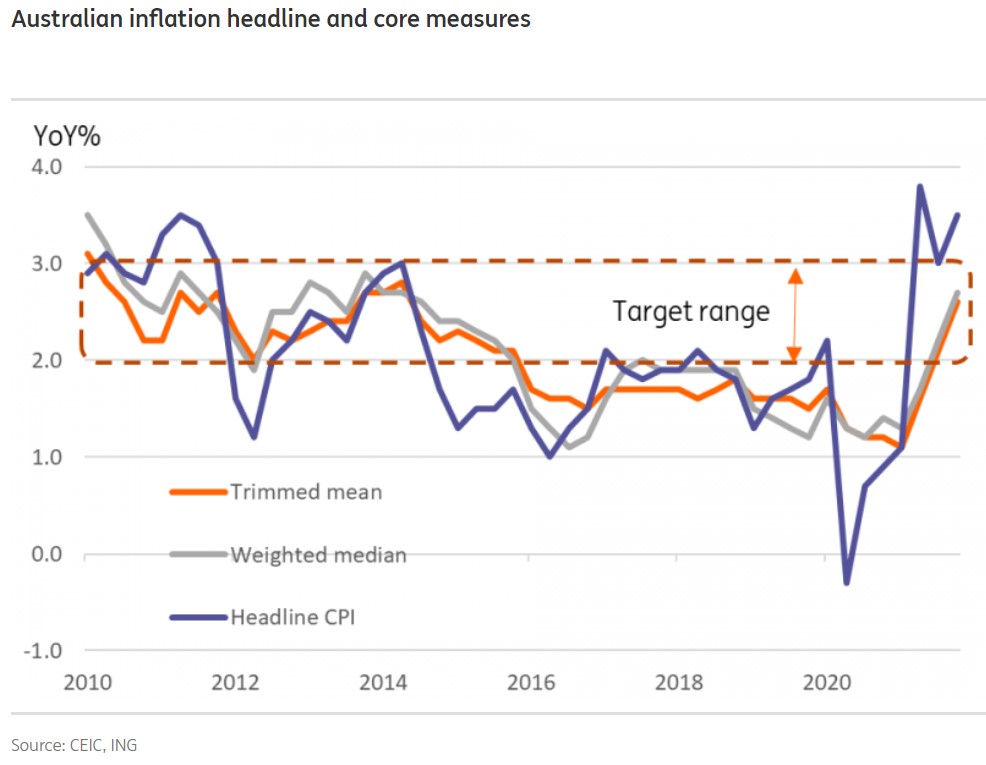 Another central bank expected to deliver its monetary policy this week is the Bank of Canada. This time, the market participants expect the central bank to hike the overnight rate by a quarter of a basis point, and such a move should weigh on the local equity market.

The main event of the trading week ahead is Fed Powell’s testimony. The Fed’s Chair delivers the semiannual testimony in front of the Senate and House on Wednesday, respectively, Thursday.

His words greatly influence the stock market’s volatility, and investors focus on any hint regarding the size of the upcoming rate hike. Rumors in the market have it that the Fed is well behind the curve and needs to hike the federal funds rate by half a basis point and not only a quarter. If that is the case and Powell hints at it, the stock market might take another tumble.

Finally, the Non-Farm Payrolls report is scheduled for Friday. The market expects 400k new jobs to have been created in February and the unemployment rate to drop to 3.9%.

Because the Fed has a dual mandate, one of price stability and jobs creation, better than expected jobs data may increase the chances of a more aggressive Fed at the upcoming March meeting.